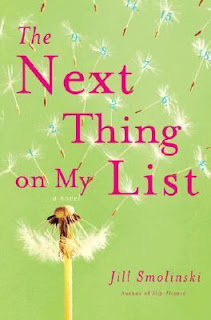 While we were living in Vanuatu, a friend put me onto a novel called The Next Thing on my List. The premise behind which was based on a character’s list of things she wants to get done by the time she’s 25.

The idea was that they weren’t really ‘bucket list’ things, but smaller things that you just never quite got around to. We decided to make our own lists. This was a strange experience for me because I had never really articulated my goals like that before—if you speak them out loud someone might hear, then what would happen when you don’t achieve them?! Much safer to just keep mum about anything you’re planning on doing until it’s a done deal!

Since the original lists, made & shared amongst four girls in 2007, I’ve continued to make them. Generally my lists don’t get finished by the vaguely designated time and sometimes I modify on the way but they are fun to look back on. Having said that I don’t really have a “bucket list” as such but the things listed below are some of the bigger things from my lists, past and present: