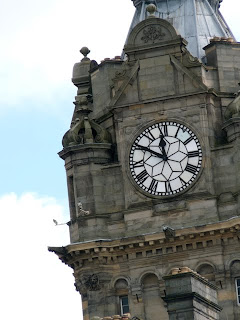 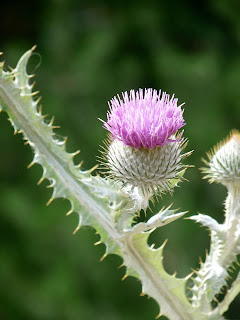 I have two more tutorials before the end of the course, so she still has time...
Posted by Deb at 3:00 AM

Deb you know what I will say. You are such a duffer! Of course your tutor will like your work - it's awesome! I do like the idea of you have a pen phobia though, imagine how much we would save on stationery!